Are you a heavy sleeper or a light sleeper? Do you find yourself waking up many times in the night due to small noises or other interruptions while you sleep?

If so, you may find that your sleep patterns are not as they should be and could be a sign of an underlying sleeping disorder or medical condition. Here is some information on how you can determine if you are a heavy sleeper or a light sleeper.

Although many individuals are self-professed light sleeper or heavy sleepers, researchers have yet to find out why some people react so negatively to certain noises and external stimuli during sleep.

It is known that several factors including age, gender, race, and genetics all play a part in determining how we sleep.

Lifestyle choices, genes, and undiscovered sleep disorders all may play a part, too, but to date, sleep specialists are still mystified. While there is no way to completely determine how each of us will react to small noises during the night, there are some things we can do to limit our exposure.

In this article, we will discuss what you can do to prevent waking up to loud noises or light movements from waking you up in the morning.

Difference between a light and heavy sleeper

Although the answer to this question may seem obvious, there are actually some important factors to consider when assessing which type of sleeper you are. For starters, not everyone is a light sleeper by any means.

Heavy sleepers do not necessarily wake up more often than light sleepers do, but they do have much more trouble falling asleep and staying asleep throughout the night. This can mean that they miss out on important brainwaves during the day.

It affects their cognitive function, alertness and physical health. While light sleepers may have easier times getting into sleep, light sleepers also require enough sleep to maintain their brain activity and overall mental health. Their waking up tired is often caused by their disruptive lifestyle choices.

The impact of one’s sleeping habits

People who are heavy sleepers have been found to be more likely to experience life changing symptoms. It includes depression, anxiety, stress, insomnia, fatigue and mood problems.

The reason that some people have less of a problem with getting up in the morning is that their brain activity has slowed during the day. This allows them to fall asleep easily.

However, those who continue to wake up at night have issues keeping themselves from falling asleep again.

As a result, they are dealing with more serious cognitive and physiological difficulties. That can include feeling drowsy and sluggish during the day, difficulty concentrating, memory lapses and decreased brain wave activity.

For example, people who are heavy sleepers are often found to have higher levels of anxiety and depression, which can make them more prone to traumatic events and other dangerous situations.

On the other hand, undiagnosed sleep disorders can lead to life altering symptoms such as workplace accidents, impaired performance at work or poor attendance at work.

To answer the question above, a sleep study done at the University of Chicago looked at the differences in brain wave activity and behavior between people who are heavy sleepers and those who are a light sleeper.

Researchers found that heavy sleepers had significantly lower beta waves, which are linked to deep sleep.

Also, they found that heavy sleepers were shown to have a greater chance of suffering from accidents. Light sleeper showed no significant increase in accident risk.

This is consistent with other studies done on the topic and supports the notion that it may be better to be a light sleeper rather than a heavy sleeper.

Does being a heavy sleeper keep you awake? It has to do with how many hours of deep sleep each person requires, and their general physical health. Those who are very sleepy throughout the day are very unhealthy because they are not getting enough hours of rest.

Those who find it difficult to sleep are usually those who go to bed and wake up at very odd times and are not consistent with their sleep schedule.

Light sleeper types may be able to go to bed and wake up at a normal time every day but are often very unhealthy. They have a very difficult time sleeping through the night and are usually very irritable.

Why do small noises wake me up?

One of the most common causes of the awakening caused by external stimuli and/or sleep spindles is the presence of too much stress or anxiety. It may come in many different forms such as work-related stress, relationship stress, financial worry, or even excessive worry about health or weight issues.

To sleep better, it is important for someone to learn to eat well, control their stress through exercise, meditation, or even just avoiding stressful situations altogether.

Another potential reason for a person to wake up to small noises or light movements is due to their position in bed.

If a person is laying down flat with nothing to support his or her body, the gravity does not help the person get to the deepest part of his or her mind. Instead, the small sensations may cause the light sleeper to wake up.

Because gravity helps a person get to the deeper levels of sleep, a good sleeper should try to lay down on his or her side rather than on the back or stomach. This will allow him or her to avoid the sensations that can result in a wake up at night.

Whatever else you do, enjoy maximum rest when you sleep! 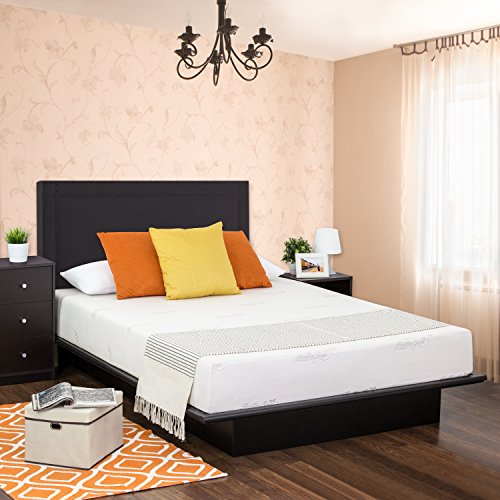 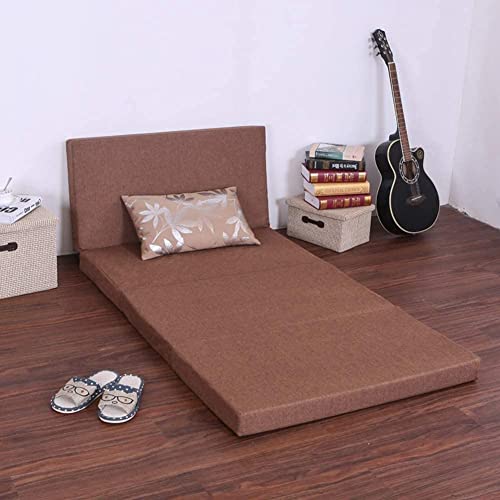 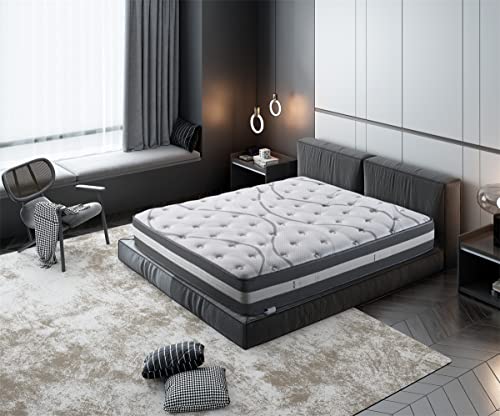 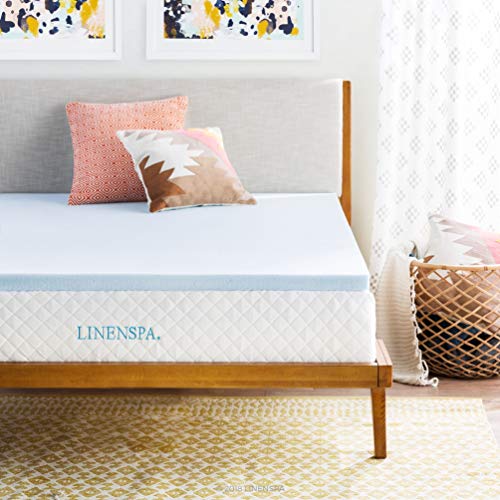