If there’s one thing that irks many people, then it is the musty smell from a towel you want to use.

It gets worse when you keep your towels hung on a rack where there is poor air circulation.

And while the musty smell might get you all up and about looking for a solution, the cause of the smell will make you hate the towel — the musty smell is the odor of bacteria breeding!

Aha! Now that answers the question as to why you sometimes feel scratchy after you use your towel.

The bacterial that breeds in moist towels will irritate your skin immediately you use the towel to dry yourself.

We all love to assume that the towel is ever clean, but no.

Even though you bathe and assume you’re clean, your body still sheds a billion dead cells and some of them; no, most of them end up in your towel.

These pathogenic bacteria accumulate in the towel, and due to the dampness, they begin to breed.

Your towel will begin smelling, and infections caused by mold, E. coli, and other bacteria will begin plaguing your skin with weird infections.

You want to know how to keep the musty smell out of your towels and replace it with a sweet scent?

What causes the musty smell in a towel?

There’s a lot of factors that go into making your towel funky smelling.

Though there are a few things that might be special to your case, like personal body odor, most times, the musty towel odor is caused by poor maintenance. Also, if you never hang you towel on the line outside to dry, and simply keep it in your bathroom that might be damp, then you should wash it after one use.

The same goes for your gym towels, wash after one use!

Sometimes, it the condition under which you keep the towel that affects its health.

Musty smelling towel is not something to be proud of, it makes you prone to akin infections.

Besides, when the towel smells, the whole house smells like mold.

Keep your towel smelling fresh with these tips;

If you use chlorin bleach when washing your white clothes, then that’s enough to keep the machine clean.

However, if you don’t, do a wash cycle with four cups of vinegar on hot to clean the machine.

The easiest way to ensure the machine is clean is wash the white clothes with chlorine bleach first, then begin a wash cycle for the towels.

Well, you must ensure your towel is clean and smelling nice always.

You don’t want to put yourself at risk of skin infections by using damp towels, laden with colonies of bacteria.

After taking care of your smelly towel and you notice the smell that was there still persist, it would be prudent you buy an air purifier that works or a high speed desk fan to do its job of getting rid of the smell. 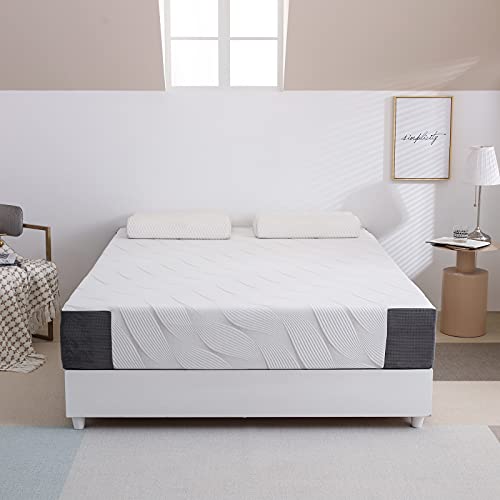 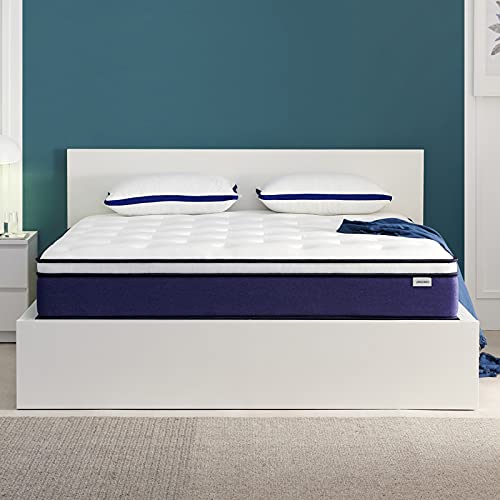 We use cookies on our website to give you the most relevant experience by remembering your preferences and repeat visits. By clicking “Accept”, you consent to the use of ALL the cookies. Read More
Cookie settingsACCEPT
Manage consent

In order to provide a more personal user experience, we and our partners use technology such as cookies to store and/or access device information.

By clicking “Accept” you consent to these technologies which will allow us and our partners to process non-sensitive data such as IP address, unique ID, and browsing data for the purposes of serving personalized ads and content, ad and content measurement, audience insights, and to develop and improve products.

Your choices on this site will be applied only for this site. You can change your settings at any time, including withdrawing your consent, by going to the Privacy Policy page of this site.

Necessary Always Enabled
Necessary cookies are absolutely essential for the website to function properly. These cookies ensure basic functionalities and security features of the website, anonymously.
Functional
Functional cookies help to perform certain functionalities like sharing the content of the website on social media platforms, collect feedbacks, and other third-party features.
Performance
Performance cookies are used to understand and analyze the key performance indexes of the website which helps in delivering a better user experience for the visitors.
Analytics
Analytical cookies are used to understand how visitors interact with the website. These cookies help provide information on metrics the number of visitors, bounce rate, traffic source, etc.
Advertisement
Advertisement cookies are used to provide visitors with relevant ads and marketing campaigns. These cookies track visitors across websites and collect information to provide customized ads.
Others
Other uncategorized cookies are those that are being analyzed and have not been classified into a category as yet.
SAVE & ACCEPT